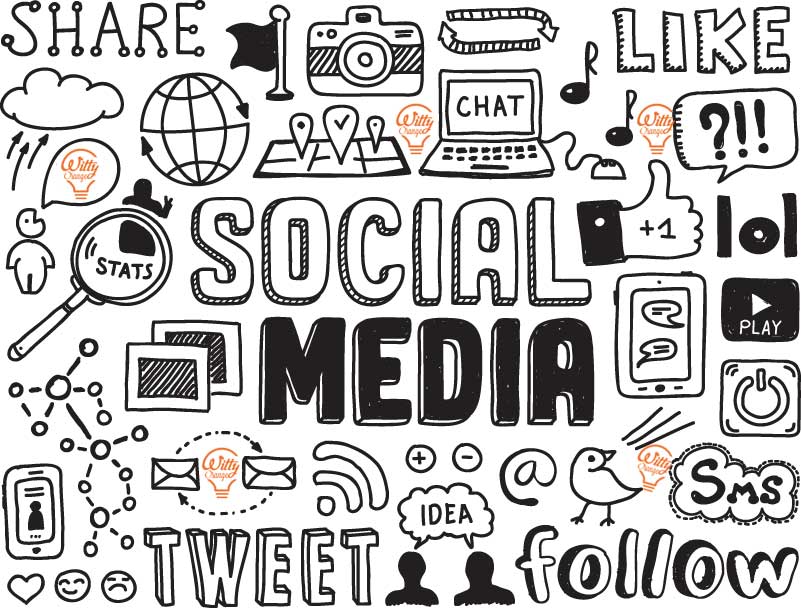 Apart from being the social network with the highest amount of users, it is also the platform for online advertisement with the biggest reach. The Facebook model relies on advertising.

Today all companies and brands foresee a part of their social media budget for Facebook ads.

Well, a few days ago Facebook launched a new update in their policy on branded content. The idea is to make it easier for brands, companies and marketers to share promoted posts on the network with the help of verified pages.

END_OF_DOCUMENT_TOKEN_TO_BE_REPLACED 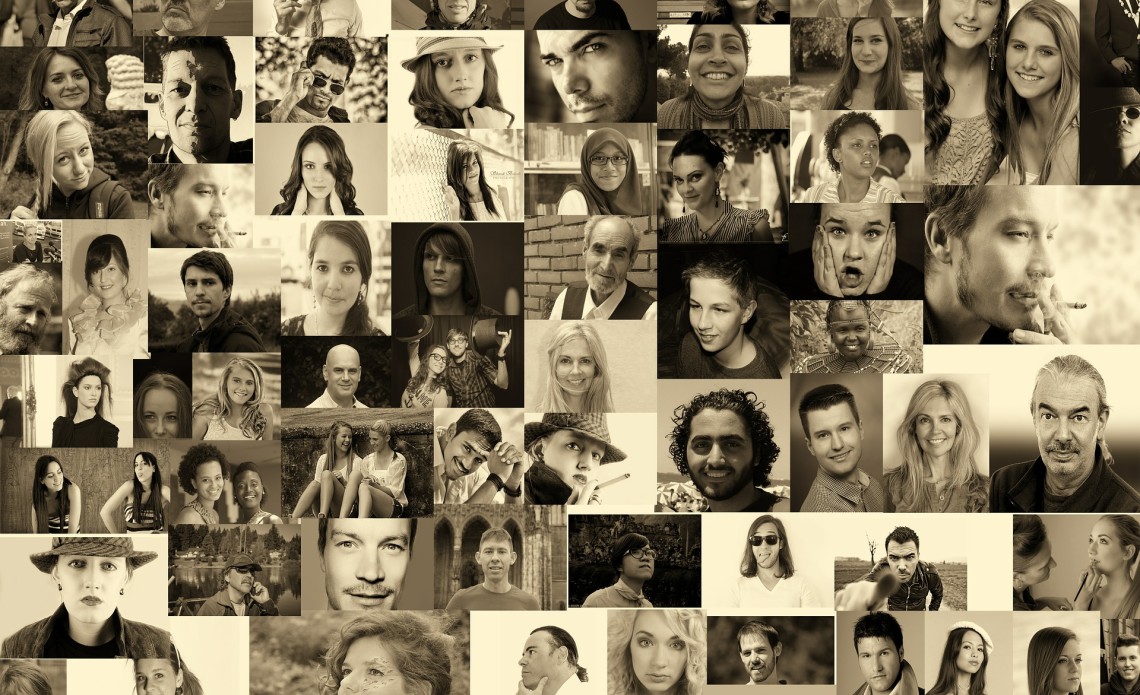 Whatsapp more private than ever 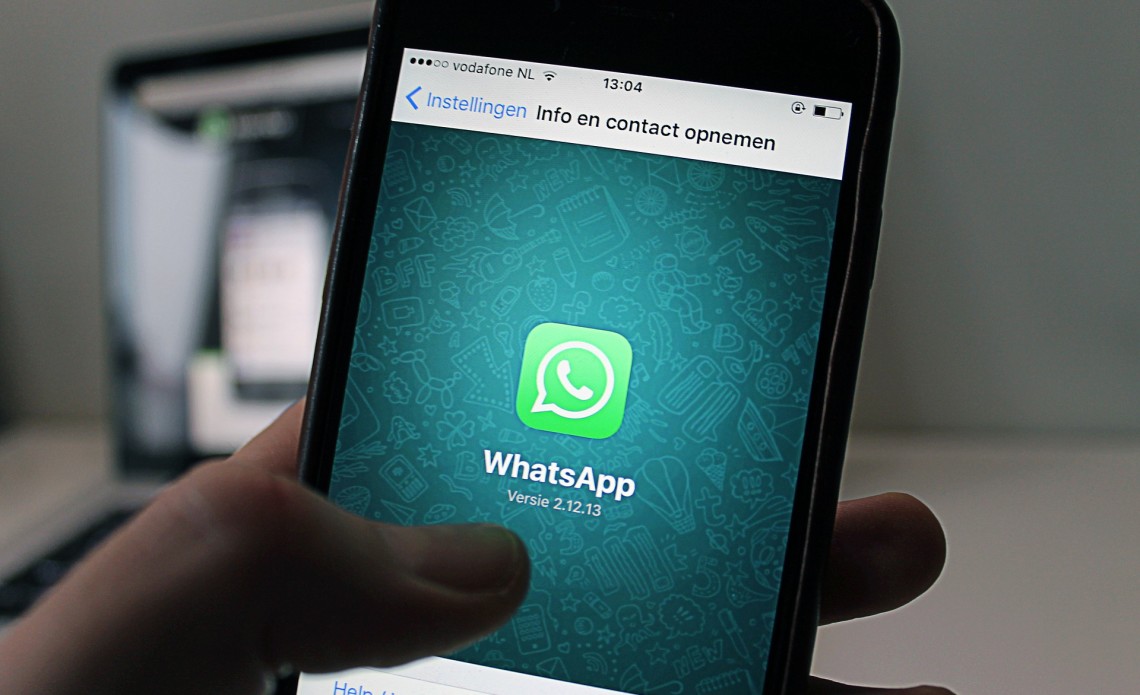 Do you remember the times we paid for each SMS we sent? You had to think really hard before sending. Not anymore, now that Whatsapp exists. Nowadays you can hardly manage your day without the app.

With millions of users it is one of the most consolidated social networks with the most potential.

The most compromising conversations happen on this app. Secrets are disclosed, revealing photos are sent, jokes that you would never publish on Twitter under your name are being told. Everything is PRIVATE on Whatsapp. That’s the key.

All depends on how much you trust the person/s on the receiving end of the message. And up until now it also depended a little bit on whether the CIA, Interpol or the Supreme Court decided to dig into your Whatsapp history.

END_OF_DOCUMENT_TOKEN_TO_BE_REPLACED 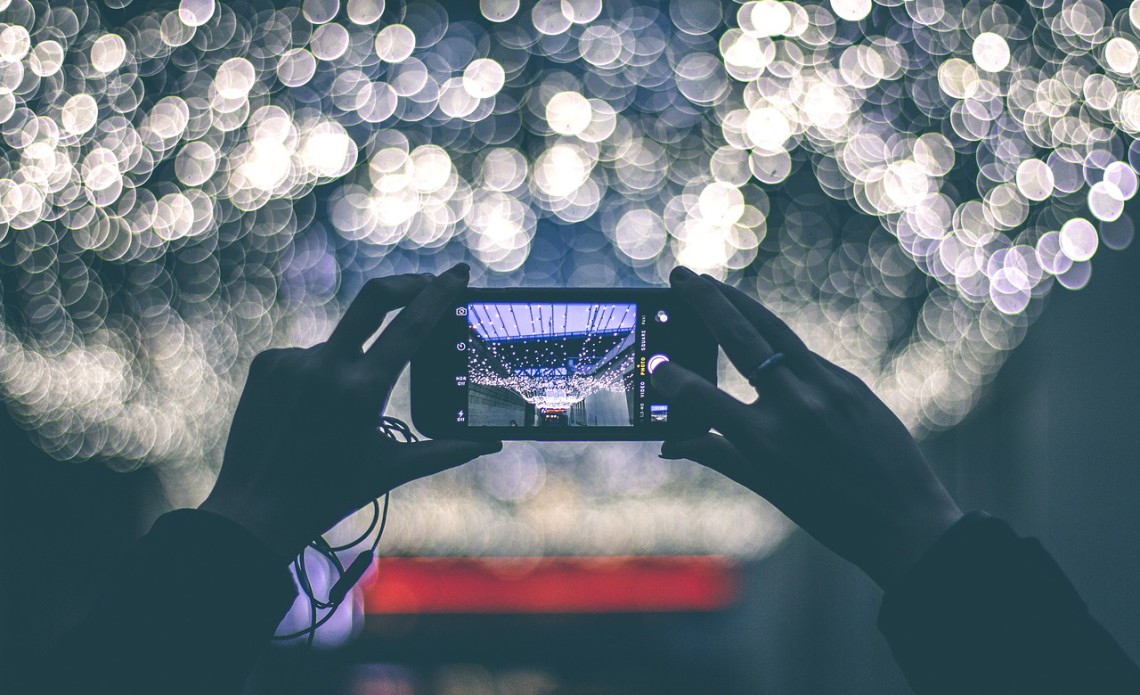 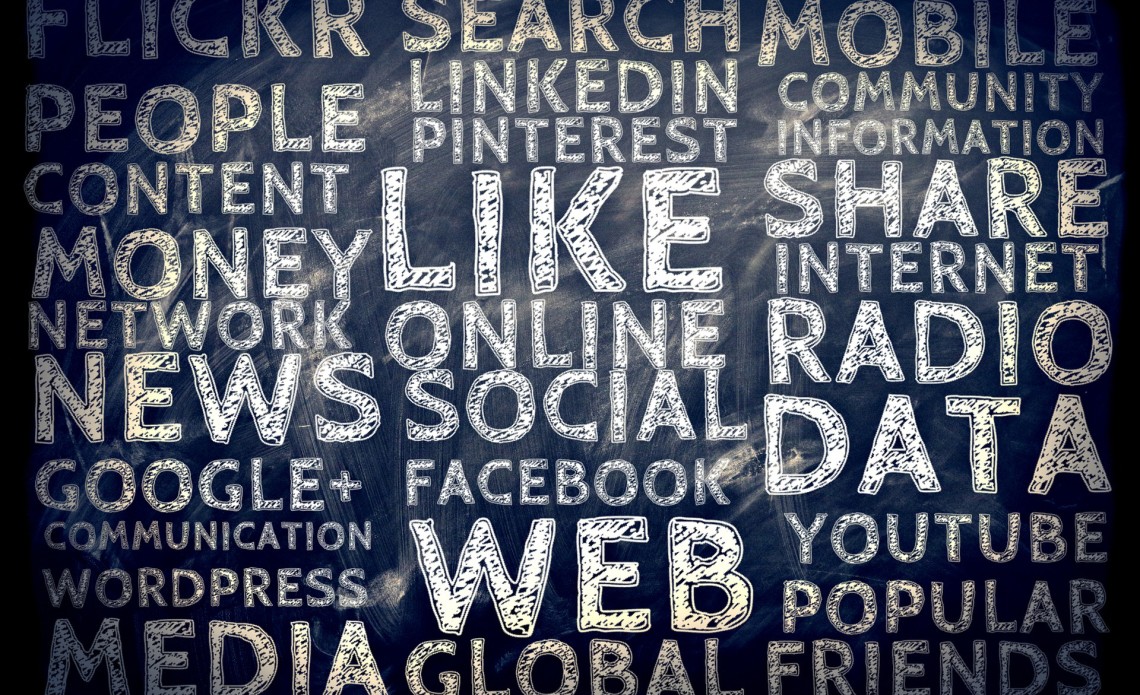 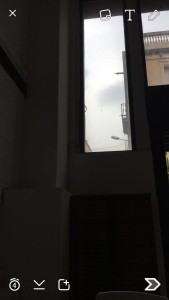 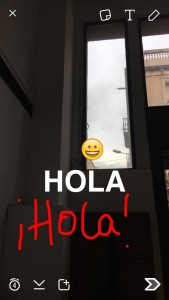 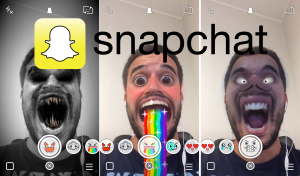